What you pay attention to shapes your culture 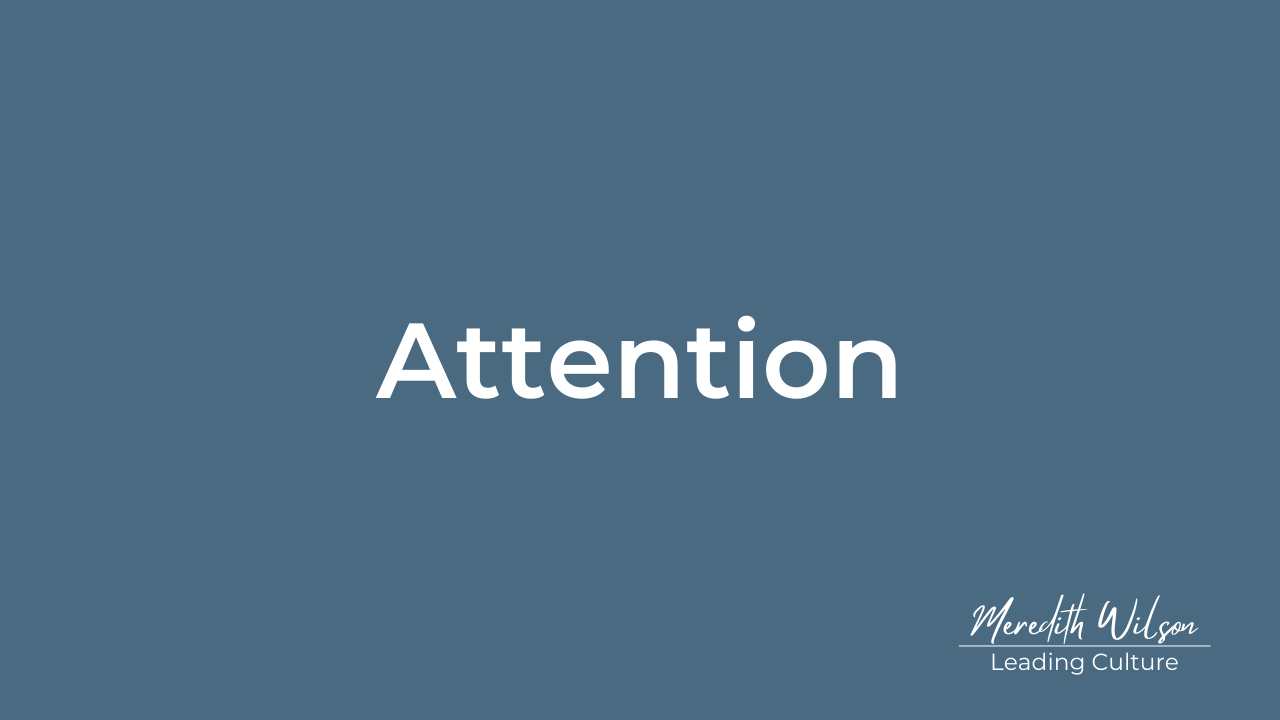 Cultures are shaped by what you pay attention to.
Like any currency, Attention is valuable because it is finite and scarce.
What are you paying attention to?
As a leader, you know what metrics your CEO and Board care about by what they focus on in meetings.  ...by what they pay attention to.
Most of your team members can tell you what you pay attention to. Could you? Are you self aware enough to identify what you pay attention to in leading your team? In your day to day behaviour?
Think of attention as a highlighter. As you read a page of a book, the highlighted section stands out, causing you to focus your interest on that area.
Attention is more than focusing on one particular thing.  Importantly, attention involves ignoring a large amount of competing information and stimuli. By allowing you to tune out information, perception and sensations that are irrelevant, Attention allows you to focus your energy instead on what’s important.
In cognitive science, attention refers to all the mechanisms the brain uses to manage information - selecting, amplifying, channelling and deepening processing.  Simply put, attention is the ability to actively process specific information in the environment while tuning out other details.  However, our ability to pay attention is limited in both duration (how long) and capacity (how much).
Attention is core biologically to our survival and is present from birth.  It helps us determine which events in our environment need to be attended to, a process that aids in our ability to survive. Our assessment of our environment is so innate that we adjust our behaviour in response to threats or opportunities we notice, no matter how subtle.
In toxic cultures, people are hyper-vigilant to changes in behaviours and shifts in the attention of leaders and those around them.  When our focus is on reading the room more than understanding and responding to the challenge at hand, performance suffers.
I once worked with the CEO of a mining organisation, who on a site tour with the operations leaders, looked twice at a stock pile on an overflow pad.  When he left an hour later, a digger and dozer were moving the material.  Querying the stammering Operations leaders, he realised he had inadvertently caused the rehandle and waste by seeming to question the placement of the stockpile. The team walking with him were nervous and paying attention to everything he said and did - including what he paid attention to.  Without any communication, the team assumed he was displeased and made a decision to change course resulting in thousands of dollars of rework.
Organisations, as groups of people, share similar traits in that the right information needs to be selected, amplified, channelled and deeply processed.  Where leaders pay attention signals what is important to the rest of the organisation.  Equally what they ignore, signals what doesn't matter.  Most cultural changes fail because leaders do not fully integrate the desired changes into their day to day attention set.
Systems and frameworks are built by organisations to assist in the workflow of information so critical in the design is the hierarchy of importance.
What do the systems and frameworks in your organisation drive and reinforce that you pay attention to?
Tony Robbins made popular the maxim “where attention goes, energy flows” and this is equally true in organisations as in humans.  Organisational cultures are shaped by what the Leaders pay attention to.
Like our ever-transforming brain, organisational cultures are dynamic and evolving, shaped by experiences and observations.
More than anything you say, what you DO matters.
Your people are constantly observing behaviours and what the leaders in your organisation are paying attention to, and shifting their focus and efforts accordingly.
When it’s not clear what to pay attention to, we become distracted easily.  Organisations are the same.  A clearly stated direction, supported by cascaded goals provide a framework to follow.  What leaders pay attention to must align with and reinforce this direction to lay the foundations for the team, and the organisation, to succeed.
What are you paying attention to? 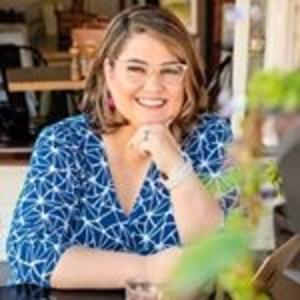 Meredith's experience in the corporate world and deep knowledge of people and culture have made her a highly sought-after Speaker, Mentor and Coach.

What you pay attention to shapes your culture
What’s stopping you from Playing to your Strengths?
If you aren’t Changing it, you’re Choosing it 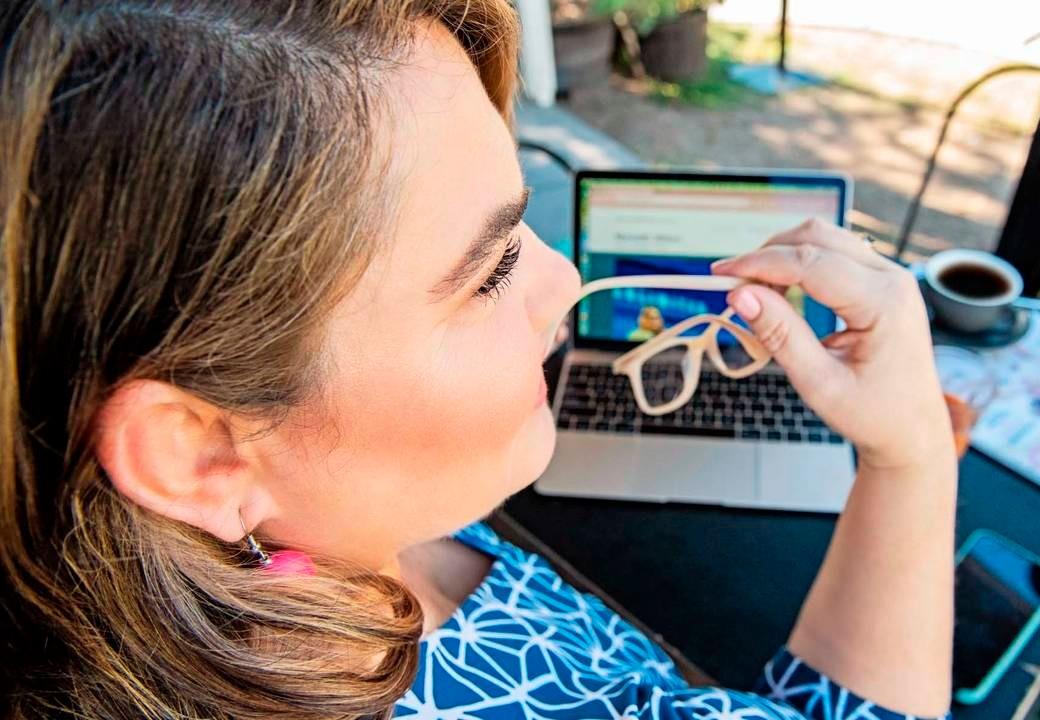 Subscribe to my irregular reflections on What Matters and receive updates direct to your email.

It's where I reflect on what matters, lessons learned, practices to experiment with and ideas worth exploring.

I also share details of upcoming events and experiences.